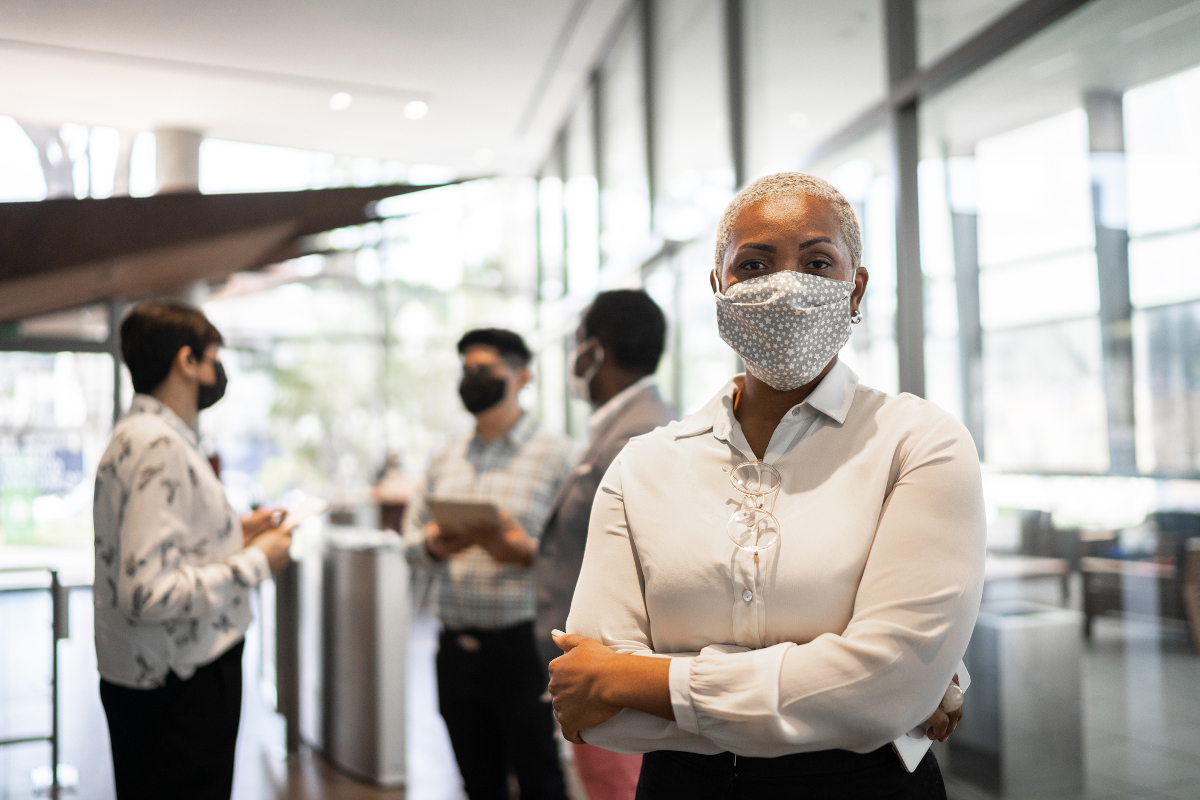 We asked this question to respondents who indicated that they had savings accounts.

Financial experts recommend having an emergency fund that can cover your living expenses for at least three to six months.

Based on that advice, only 58.5% of Americans with savings accounts have enough, and those numbers vary considerably by race. (This is higher than we might have expected after a recent study from The Ascent that found the average American to have $3,500 in savings.)

Asian Americans with savings accounts are the most likely to have a sufficient emergency fund, with almost 72% having at least three months of expenses put away.

At 59.3%, the percentage of Black Americans with savings accounts who saved enough was slightly above average.

It’s clear that good financial habits alone aren’t responsible for a person’s level of success. People of color are more likely to follow several recommended financial habits than white Americans, including using a budget and avoiding credit card debt. Those who have savings accounts also put away more money and are more likely to have at least three months of living expenses.

Despite that, people of color have a much lower median net worth, especially Black Americans and Hispanic/Latino Americans. Collectively, they face a number of disadvantages, including higher unemployment rates, lower salaries, and the need to work multiple jobs. And since wealth is largely passed down through inheritances, this wealth gap continues from one generation to the next.

The Ascent distributed this survey via Pollfish to 2,000 American adults ages 18 and over on September 30, 2020. While efforts were made to create a representative sample, there is variability in any sampling method, and no strict statistical testing was performed.

Some percentages may not total to 100% due to rounding.

To calculate financial worry scores, a score of one through five was assigned to how respondents answered the question “How often do you worry that your income won’t be enough to cover your expenses and bills?” Response options and the corresponding score for each were:

The average of every respondent’s answer was a group’s financial worry score.

Is It Finally Time to Get an Electric Car? – Mooresville Tribune

‘ESG investing assures both resilience and returns, not just one’

Did your mutual fund advisor talk to you about medium duration schemes?

Is It Finally Time to Get an Electric Car? – Mooresville Tribune